Problem With Your Garage Door? 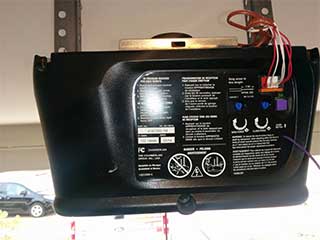 For as long as people have invested in personal vehicles, there has been a need to protect them from the weather, potential thieves and even vandals. For decades, garage doors were manual, meaning that someone had to physically pull the door up and down. Many unfortunate homeowners ended up throwing their backs out doing that!

Be sure to contact our team at Garage Door Repair Cypress for any related need you may have.

If you have any questions, our experts are at your service. Leave your contact information below and our team will quickly get back to you!

Count on our team for top quality repairs, friendly professional service and guaranteed satisfaction. Our experts are the perfect choice to solve any garage door problem.

* $29 service call - deducted from the service

Please fill in your details below:

The appointment was scheduled successfully!

Thank you for choosing Garage Door Repair Cypress! One of our experts will be in touch soon. Feel free to browse our website for FAQ, tips and more useful information in the meantime!